DXY: The dollar index eased on the back of the U.S. Federal Reserve’s massive new lending programme.  The greenback against a basket of currencies traded 0.2 percent down at 99.29, having touched a low of 99.14 on Monday, its lowest since Apr. 1.

USD/JPY: The dollar declined after a Washington-based watchdog group stated that a steep economic downturn and massive rescue spending will nearly quadruple the fiscal 2020 U.S. budget deficit to a record $3.8 trillion, a staggering 18.7 percent of U.S. economic output. The major was trading 0.05 percent down at 107.71, having hit a low of 107.50 on Monday, its lowest since Apr. 2. Investors’ will continue to track the broad-based market sentiment, ahead of the U.S. import price index and export price index. Immediate resistance is located at 108.22 (10-DMA), a break above targets 108.42 (5-DMA). On the downside, support is seen at 107.15, a break below could take it near at 106.92.

AUD/USD: The Australian dollar surged to a 1-month high after China’s trade data painted a less gloomy picture than markets had feared. China’s yuan-denominated exports in March fell a modest 3.5 percent from the same period a year earlier, and imports rose 2.4 percent customs data showed. The Aussie trades 0.4 percent up at 0.6407, having hit a high of 0.6432 earlier, it’s highest since Mar. 12. Investors will continue to track overall market sentiment, ahead of U.S. economic releases. Immediate resistance is located at 0.6483, a break above could take it near 0.6504. On the downside, support is seen at 0.6340, a break below targets 0.6292.

Asian shares rallied after China’s trade data came in better than expected, while few nations tried to restart their economy by partly lifting restrictions aimed at containing the coronavirus outbreak.

Crude oil prices surged after the main U.S. energy forecasting agency predicted shale output in the world’s biggest crude producer would fall by the most on record in April, adding to cuts from other major producers. International benchmark Brent crude was trading 0.6 percent higher at $32.03 per barrel by 0552 GMT, having hit a high of $36.37 on Thursday, its highest since March 11. U.S. West Texas Intermediate was trading 1.1 percent up at $22.60 a barrel, after falling as low as $22.07 on Monday, its lowest since Apr. 2. 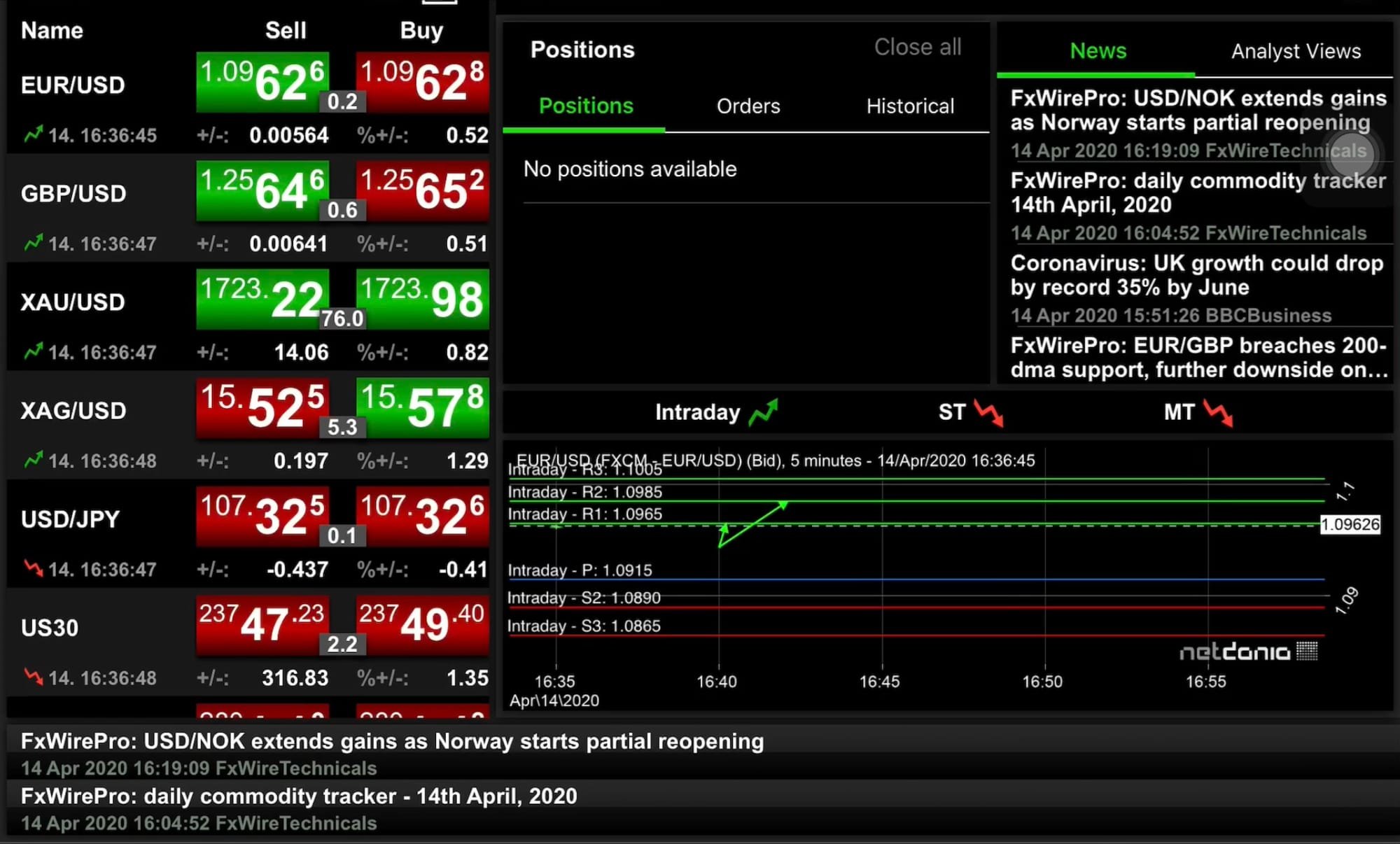